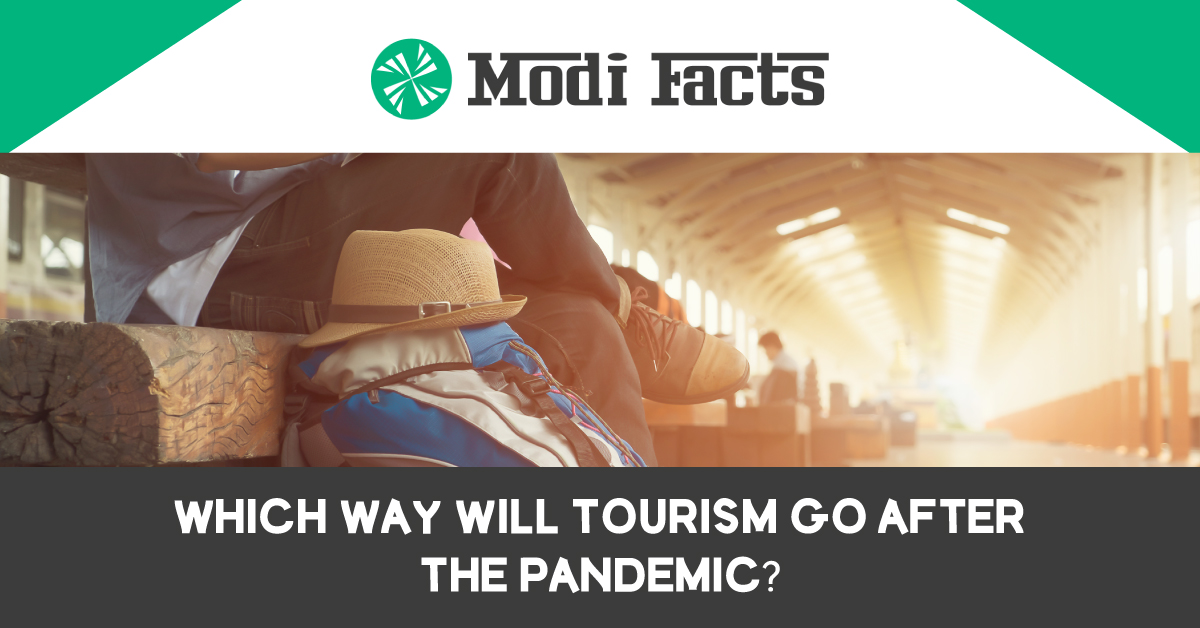 Which way will tourism go after the pandemic?

Which way will tourism go after the pandemic?

The main needs of mankind were traveling and adventures. In the course of the years, civilization has changed from foot travel, horses, camels to boats, trains, cars, finally aircraft. In the past, for example, Western Europeans moved without a visa from one country to another without a visa or a passport until the beginning of the 20th century, only in 20th, the post-World War I, were necessary in travel documents.

If a passenger had a stamp in a passport in the preceding century, the trend towards electronic visas in the 21st century changes. According to the World Tourism Organisation, in 1980, “traditional visa” (75 percent), “no visa necessary” (20 percent) or “visa upon arrival” categories are the following (5 percent ). The ‘no visa requirement’ category remained at around the same level in 2018 — 21%, compared to 3 times the ‘visa on arrival’ category. The level of the ‘traditional visa’ category decreased to 53 per cent every 10th traveller received an electronic visa in 2018.

The increase in the number of e-visas in the 21st century was not surprising because travelers had a tedious and expensive traditional visa procedure. In spite of obstacles such as adapting the visa issue procedure and creating information web sites, there is an increasing number of electronic visas from the total number of visas issued. During 2012–2018 the use of e-visas has increased 5 times, according to data from the World Tourism Organization.

Worldwide, about 25 countries issue e-visas to visitors from other countries. All countries have their own procedure for applying for e-visa. In 2016, the e-visa system was introduced in Azerbaijan and produced satisfactory results for over three years. To apply for an e-visa for Azerbaijan, for example, a visitor needs 3 steps: fill out the on-line application form, pay for a visa and then download it at length — evisa.gov.az. This simple procedure has dramatically increased the number of e-visas issued from the overall number of visas issued to Azerbaijan. Azerbaijan received 2,849 million foreigners in 2018, according to the State Statistical Committee of the republic of Azerbaijan. This figure covers all the categories of travelers: traditional visa, visa requirement and e-visa (about 24 percent of the visitors). 29.2% of foreign nationals used an electronic visa in 2019, an increase of 36% out of the total e-visa (925-827). These statistics have promising consequences for the entire world.

It is worth noting that one of the sectors most affected by the pandemic is tourism. In its October report, UNWTO said that travel restrictions imposed as a result of the COVID-19 pandemic continue to hit international tourism hard. The tourism industry showed a 70% drop in international arrivals during the first eight months of 2020. The latest UNWTO World Tourism Barometer shows that in July, international arrivals dropped to 81% and in August to 79%, the two most busy months of the year, and the summer peak of the Northern Hemisphere. This decrease until August is 700 million less than that of 2019 and represents a loss of US$ 730 billion in international tourism export revenue. This is more than eight times the loss in the global economic and financial crisis of 2009. The OECD is now expected to reduce the number of international tourism by around 80% by 2020.

Tourism according to covid

In general, and in tourism, the COVID-19 pandemic has changed people’s conduct and preferences. We can expect an increase in international tourism numbers after the pandemic ends in the future. One of the biggest triggers of traveller attraction is the simplicity of the e-visa procedure. 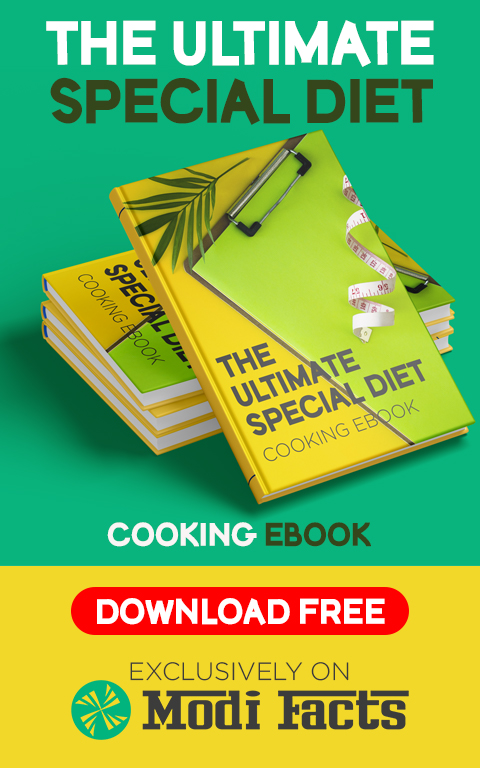